The Sagano Romantic Train is a delightful sightseeing train run by Sagano Scenic Railway in the Saga-Arashiyama area of western Kyoto. The train is also called the “Sagano Torokko Ressha” in Japanese. “Torokko ressha” means “truck train” and it is named so after the railway truck cars that used to haul freight along the route. 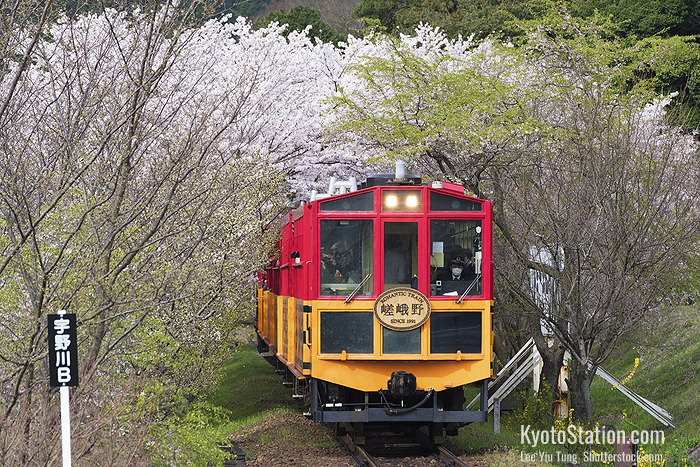 This railway now runs old fashioned trains on a 19th century narrow gauge railway through picturesque countryside between Saga-Arashiyama and Kameoka. On the way, the train runs along the Hozugawa River gorge, offering fantastic views of the forests and mountains. It is a particularly popular course during the autumn foliage season, but in the spring passengers can enjoy the cherry blossoms, in the summer a cool breeze and the sound of cicadas, and in the winter dramatic snowy landscapes.

From Saga to Kameoka 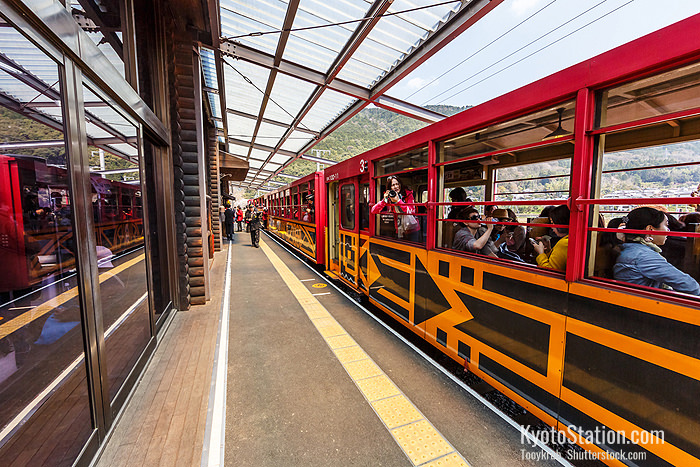 Once the train reaches Kameoka Torokko Station you have a number of options. You could simply take the sightseeing train straight back to Saga Torokko Station, but a more popular choice is to make the return journey by boat back down the Hozugawa River. Shuttle buses from Kameoka Torokko Station transfer passengers to the boat departure point. Then boatmen with long bamboo poles will guide you down the river, through the scenic valley and some mild rapids. It is a two hour cruise along a 16 kilometer course, so along the way another boat with an engine, will pull up alongside the tour boat and sell drinks and snacks to the passengers. Tickets are 4100 yen for adults, and 2700 yen for children aged between 4 and 12. You can buy tickets for the Hozugawa-kudari River Boat Ride in advance at Saga Torokko Station. 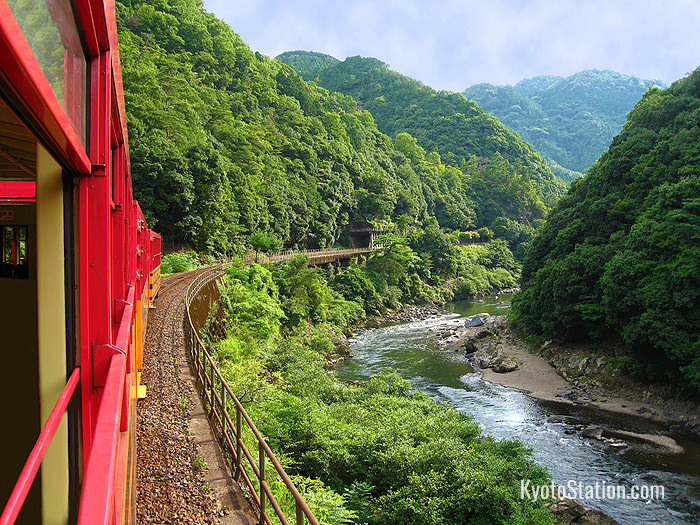 Alternatively, if you are pressed for time, you can take a quick route back by transferring from Kameoka Torokko Station to nearby JR Umahori Station. From there it is just 7 minutes and 200 yen to get back to JR Saga-Arashiyama Station, or 23 minutes and 320 yen to go straight back to Kyoto Station. 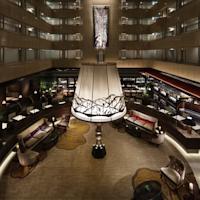 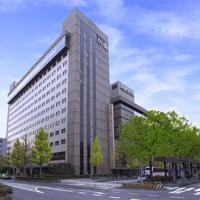 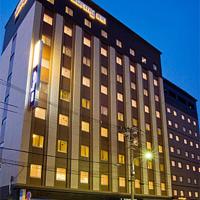 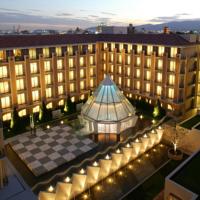 From Arashiyama to Kameoka

From Kameoka to Arashiyama & Saga 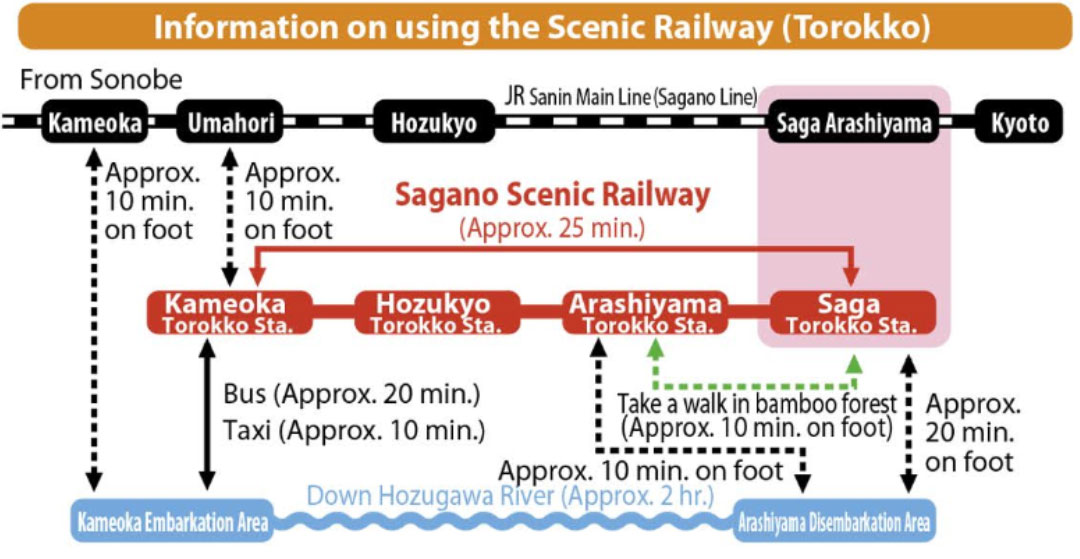 The Sagano Scenic Railway operates from March 1st to December 29th. From December 30th to the end of February there is no service. The railway is usually closed on Wednesdays, however it is open if the Wednesday falls on a national holiday. During peak periods such as spring and summer vacation and the autumn foliage season, from the middle November to early December, the railway may also operate services on Wednesdays.

All seats must be reserved, except for seats on the open car (Car No. 5) which can be bought on the day. It is also possible to buy standing tickets if all the seats are booked. To check the availability of seats on your day of travel you can check the official Sagano Scenic Railway website. Tickets can be bought on the day of travel, but during peak periods, the trains are very busy, so it is a good idea to reserve tickets in advance to avoid disappointment. You can do this up to one month in advance at an JR West ticket office. It is also possible to reserve tickets for the train at major travel agencies throughout Japan.

Saga Torokko Station has a museum with historical locomotives on display, including an old steam engine. There is also a large scale railway diorama featuring the famous sites of Kyoto. Drinks, snacks and souvenirs can be purchased in the rest area. There is also a café in the museum. The station opens at 8:40 am.